The Manitoba Islamic Association (MIA) traces its roots to the late fifties and early sixties of the 20th century, when Muslim immigrants to Manitoba came together to worship, learn and socialize. MIA was officially incorporated in 1969 and has grown from its humble beginnings to being the oldest and largest membership-based Islamic organization in Manitoba.

The MIA owns and operates the historic first mosque in Manitoba, located in old St. Vital and a modern mosque and community center, referred to as the Manitoba Grand Mosque, on Waverley Street. The MIA facilitates for Muslims in Winnipeg the opportunity to practice their faith. In addition to religious services, the MIA offers the community educational programs for children and families, charitable assistance to those in need and social and cultural programs.  We help our community members thrive as Muslims in Canada. The MIA is governed by an elected 9 member board.

MIA Board of Directors 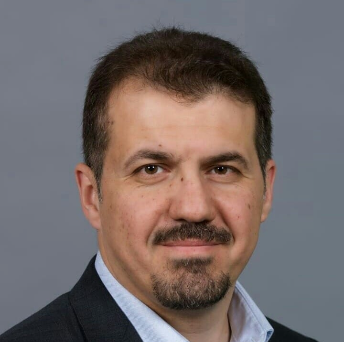 Idris Elbakri is trained in Electrical Engineering, with a PhD from the University of Michigan. He works as an imaging physicist at CancerCare Manitoba.

In Winnipeg, Idris has supported and volunteered with several organizations, including MIA, where he served as president (2014-2016). He currently sits on the boards of United Way Winnipeg, Hospitality House, Canadian Arab Association of Manitoba and is a member of the City of Winnipeg Human Rights Committee. 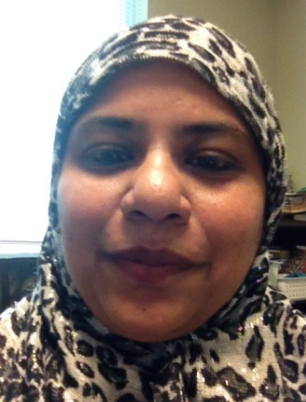 Tasneem was brought up in Sharjah, UAE and went to school in in Detroit, MI. Tasneem started her career in Chicago, IL as an architect and then as an educator in Karachi, Pakistan, before finally putting down roots in Winnipeg, MB. 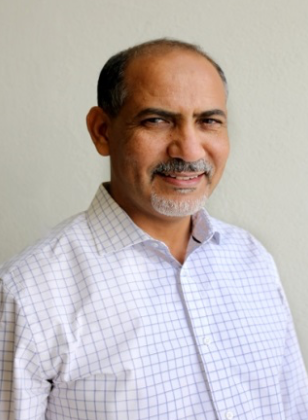 Cheikh Ould Moulaye holds a Ph.D. degree in Physical Chemistry (Université Blaise Pascal, France), a Bachelor of Education degree (University of Manitoba, Canada), and a Post-baccalaureate Certificate in Instructional Design (Athabasca University, Canada).  He is currently a Faculty Development Specialist at the University of Manitoba’s Centre for the Advancement of Teaching and Learning.

Cheikh has served as the Coordinator of the MIA Sunday Quran Program since 2015, as a member of the MIA Scholarship Committee and most recently as the second vice-president of MIA (2017-2019). 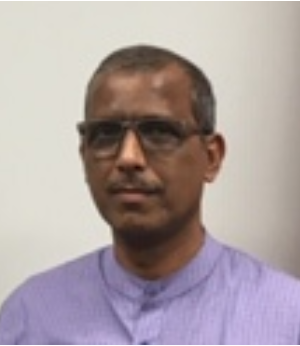 Khawja Abdul Latif is a professional Engineer and city planner by profession. He was born in Bangladesh and educated in Bagladesh, Thailand and Manitoba. Khawja worked as a civil servant in Bangladesh until 2001. He has lived in Winkler and Winnipeg and currently works for the Province of Manitoba. He has organized several fundraising events for MIA in the Bangladeshi community and was a member of the resident scholar recruitment committee. 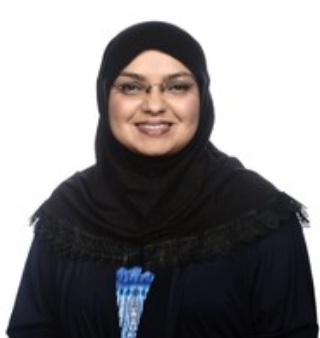 Ruheen (Iftikhar) Aziz was brought up in Winnipeg and then moved to Toronto with her family.  She returned in 2010 with her husband and children to settle down in Winnipeg.  Ruheen is an entrepreneur and runs several businesses in Winnipeg.  In her spare time, she volunteers with various charities and mentors Muslims who want to start their own businesses.

Ruheen has been a volunteer with MIA since 2010.  She helps organize the annual Ramadan bake sale and has volunteered for the MIA funeral services and takaful committees. 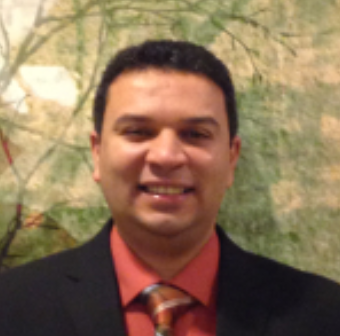 Dr. Ahmed Abdelghany moved to Winnipeg in 2007 in pursuit of higher education and training. Ahmed has a PhD in Entomology and he is a licensed Professional Agrologist (P.Ag.). Ahmed has served as an MIA Executive Member (2017- 2019). He has also volunteered his time in several MIA programs, including MIA’s Al Fajr program and the membership committee. 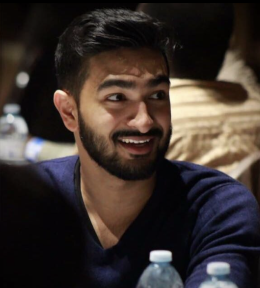 Muaaz Jutt was born and raised in Edmonton and moved to Winnipeg in 2011. He is an Entrepreneur operating businesses in and around Manitoba, and a father of 3 young children.

Since moving to Winnipeg, Muaaz has been involved with MIA through various volunteer roles. He has been a volunteer khateeb for the past 5 years, the secretary of the MIA Fiqh Committee, member of the MIA resident scholar recruitment committee and was a member of the takaful committee. 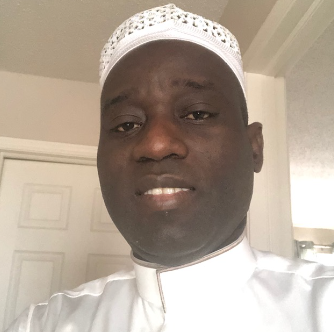 Yunusa Salami has been working in education for over twenty years, both locally and internationally. He holds the Nigeria Certificate in Education, BA Ed in Educational Foundation and Management, MA in International Relations and Strategic Studies from Lagos State University, Lagos State Nigeria. Prior to joining the board, his volunteer experience includes serving on the resident scholar recruitment committee and office manager recruitment committee. He has also volunteered at special events such as Eid, Nigerian Foodorama and the Winnipeg Harvest food drive.